The big day. 18 months of work with one target. I don't know buy maybe I was more nervous than Javi! 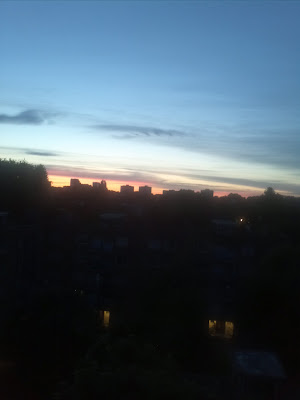 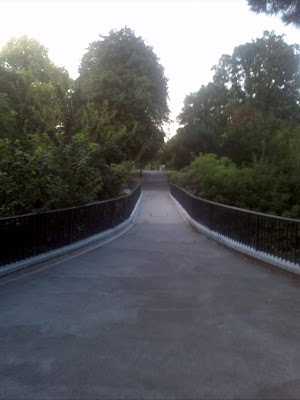 A beautiful morning for a run. 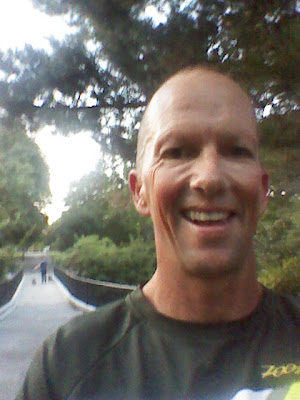 I had one person ask me to take his dog with me and this woman in the background, stopped me and commented on my color. She was Irish and I think I looked a little Irish. 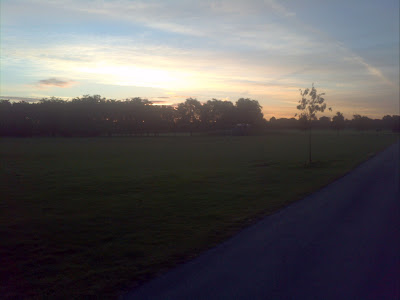 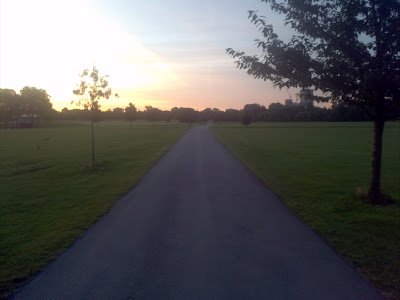 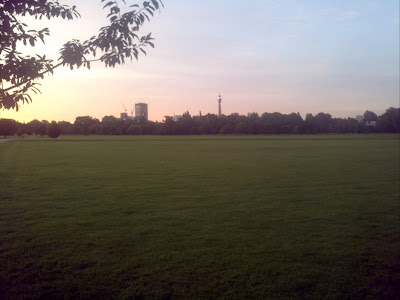 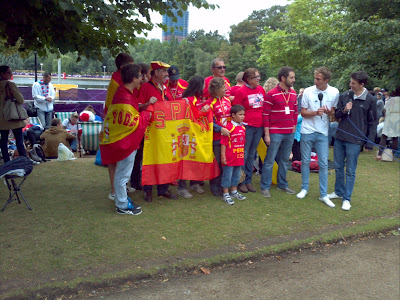 Who do you think they were cheering for? They stood out in a crowd of Union Jacks. 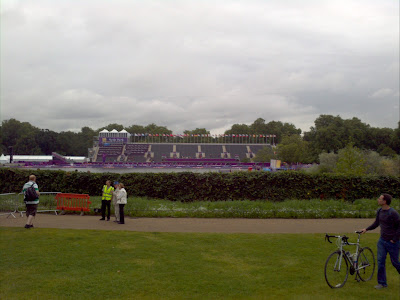 Before the start all was calm and quite. 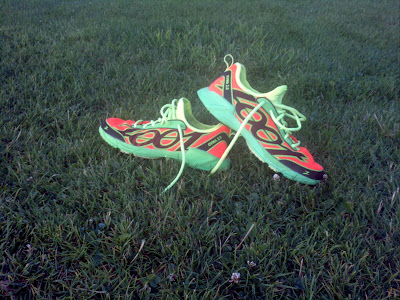 Just a little tribute to the brand.

Words don't describe the day. From start to finish it was a stadium type atmosphere. The loudest triathlon ever. The security estimated there were 1 million people in the park. There were so many people that Cell phones all around were burning through batteries. Mine drained in 3 hours. The race lived up to the hype and more. The Brownlee brothers pulled through against the odds and with a country on their back. The first brothers to ever medal in the same event on the same day. Javi spoiled the party though finishing between the two of them for Silver. It was an amazing experience to work with Javi and his team. Great to see them realize their dreams.