Suit,Tie, a Hot Wife and some inspiration 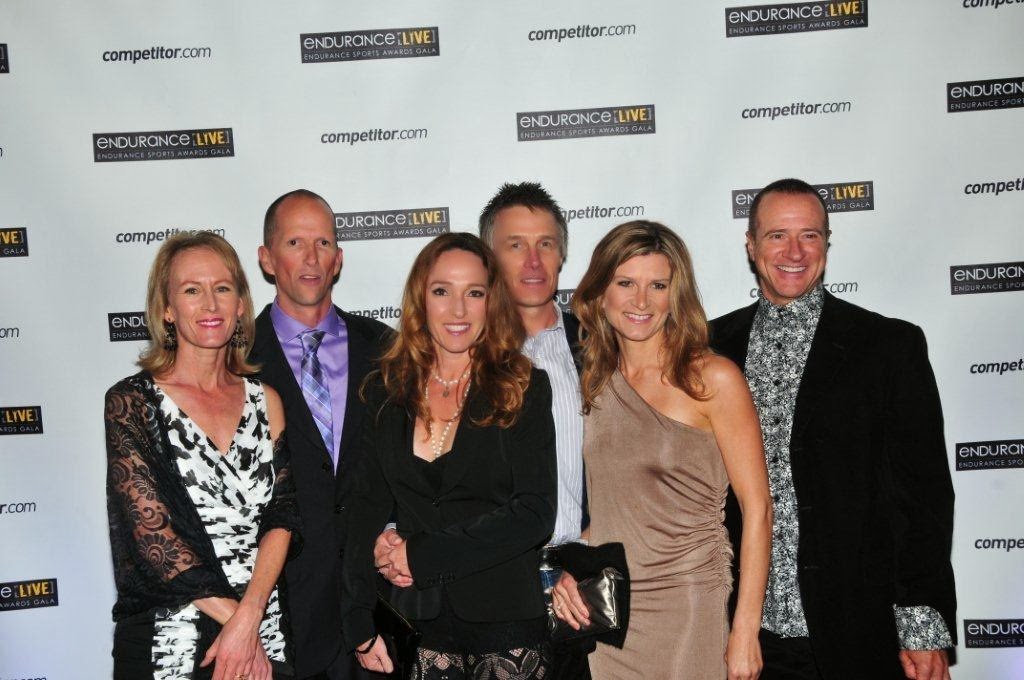 It was such a good time spending Saturday Night dressed up for the Endurance Live awards. It's the awards show for the endurance sports world and it's always good to see everyone out of their running or triathlon gear. It's especially great when it's spent with my Hot Wife and friends. Heck all three of the men in this photo can claim to have a Hot wife.

The inspiration comes from two people. I'll start with my friend Javi. 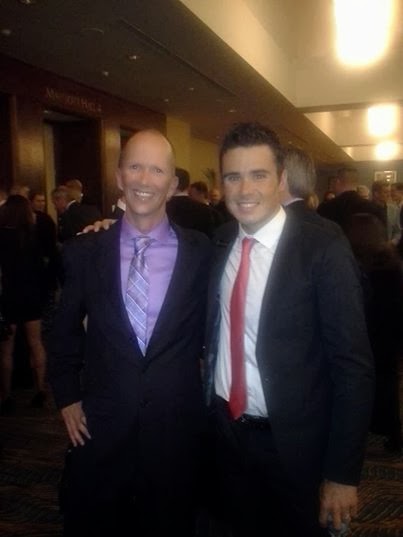 Javi was handed the Triathlete of the Year award for his stunning year in 2013. If you haven't seen his race for the World Championship watch it. It never gets old.


Next on the inspiration meter is Breezy. She was diagnosed with cancer. Asked to have her leg removed, learned how to walk again, decided she wanted to run, 30 days or so after receiving her running leg she competes in the Wild Flower Mountain Bike Triathlon. She's 12. I say again, she's 12.