Hard Work Plus Talent Pays Off 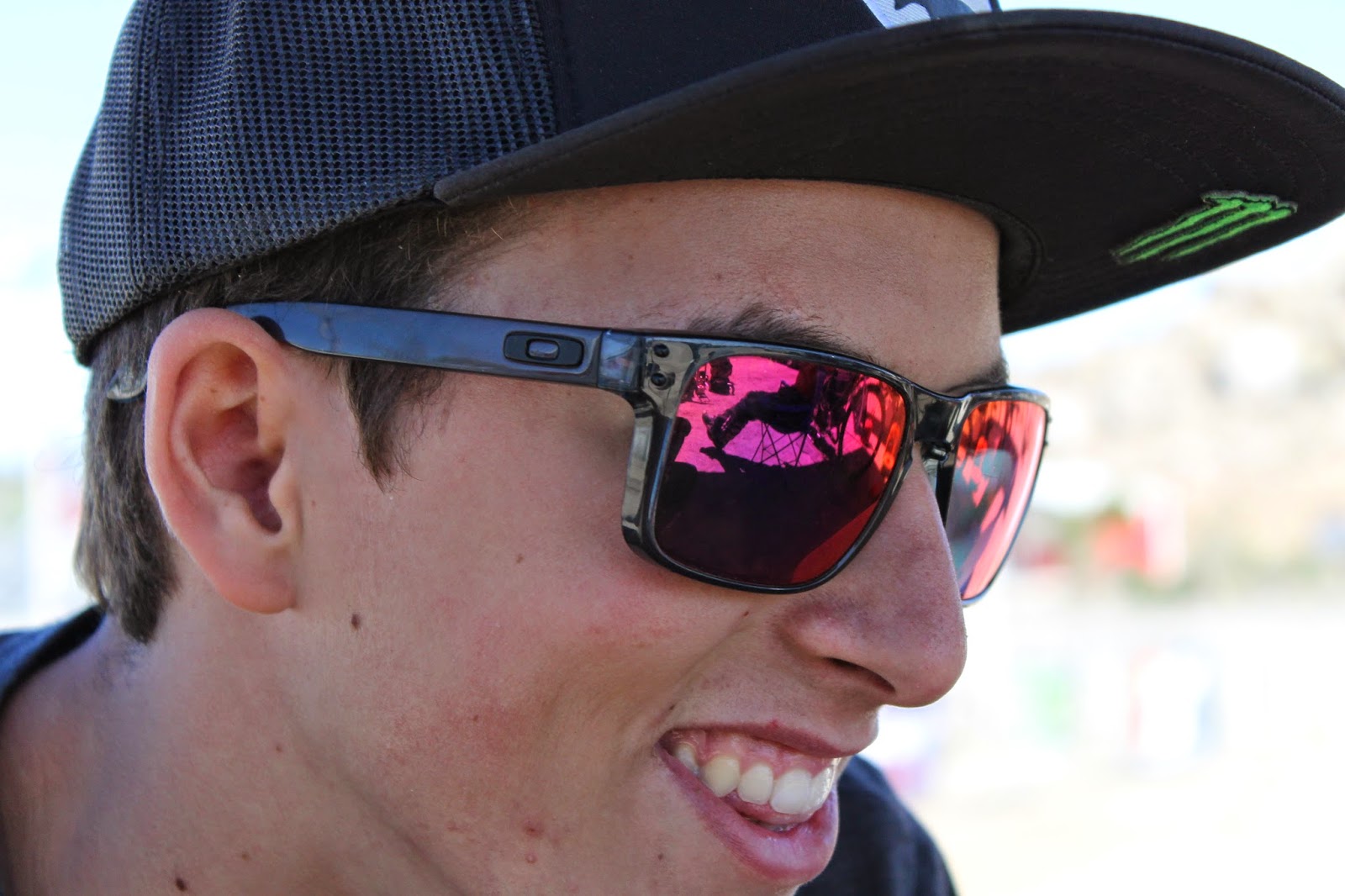 This week has been a reminder that hard work and talent pay off. It started last Sunday and it remains a constant reminder through the week.

Last Sunday we did the World Famous Tuesday Run loop. I was reminded just how hard that run was. It got me thinking about our regular three day adventure when I was young, had no family and only worked 35 hours a week.

Tuesday - The Tuesday run - A super hilly run on horse trails with the best triathlon had to offer. There was always a race during the Tuesday Run and there were those of us who used it as a workout. In other words I followed whatever Paula was doing for the day. Generally the total run was 80 minutes. Sunday we did it in 94 minutes and it was hard. We would eat breakfast then hop on our bikes for the 12 mile ride to the pool and noon masters. I'd ride home after masters, Shower, eat and be at work by 2:30. Depending on which job I was working, I'd close the store at 11:00 or 9:00pm.

Wednesday - The World Famous Wednesday Ride - Up the coast to San Clemente and back. Once on the Marine Base the pace would pick up all the way to San Clemente. We'd make it back to Carlsbad in time for noon Master's Swim. I'd get home eat and be at work by 2:30 to close.

Our son is 16 and a very talented runner. He works at it but he doesn't work very hard. He's allowed his talent to take him each season to success. He knows to get to the next step he has to work hard. He's fighting that thought. 90 minute runs alone at 16 simply are not fun. I can't imagine doing that, but that's the missing component in his running and he knows it. Only he can decide if he wants it. If he chooses it will be worth a lifetime of memories.

Email ThisBlogThis!Share to TwitterShare to FacebookShare to Pinterest
Labels: The Life Style, The Runner, Triathlon 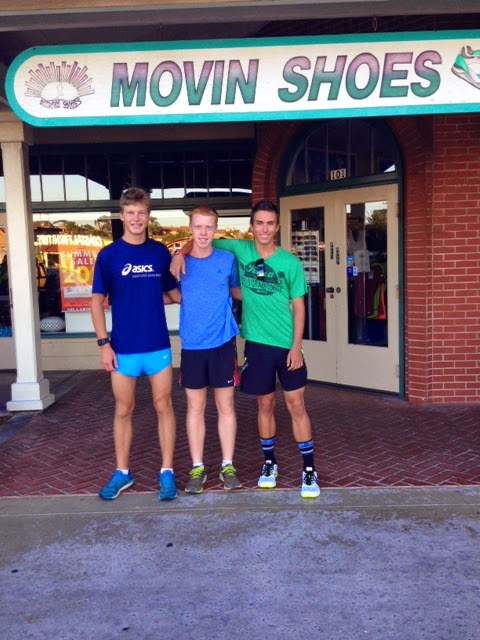 Long ago when our son Marco chose running as his sport I was in shock. I said "You know running really hurts." He said he wanted to do it. He was 11. On Friday at the age of 16 and in the middle of his Junior year he received his first letter of request from a University. It said "We've been watching your running and you had a great country season last fall. We would really like you to come run with us.

On Saturday we watched him run his first track race in almost 2 years. He sat out the entire track season last spring because of a broken hand. The day was really hot on Saturday. Coach told him to sit in and don't go out with the early leaders. The early leader was too fast for anyone to hand with. He ended up running 4:43. Marco sat in third place for three laps. He looked relaxed. His face showed no strain. With one lap to go he surged ahead. The guy he passed stayed with him, as the two pulled away from the rest of the field. With 200 to go there was a gap. At 100 to go there was no gap and the guy was pulling along side. Dead sprint. They exchanged places twice in the final 100. Marco go him in a lean. We talked afterword and he said "Man that hurt" I asked "the entire race or the last 200" he thought about it and said "The last 200". I smiled and said "You have no idea how fast you are do you?"

Shoe Ranger got off to a great start. If your favorite shoe has changed, check it out. It works!

There is a guy I've seen at the pool for years. He's one fast 50+ dude who is fit as anything. We always have a good conversation. He's currently training for Boston. For the longest time he wore everything Zoot. Last week when I talked to him I told him I was no longer at Zoot. We talked about Shoe Ranger and my contract gig with New Balance. Today we walks into the pool wearing a New Balance. 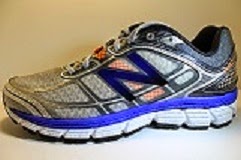 Email ThisBlogThis!Share to TwitterShare to FacebookShare to Pinterest
Labels: Running Shoes, The Life Style, The Runner

Caffeine Free The Week I Launch a Busines? 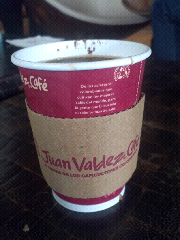 I'm a student of the morning routine. I used to marvel at my father and his mornings. Any time I see someone post on a blog or talk about it on a podcast I take notes. It's where my morning cold shower came from. Tony Robbins said to do that.

Recently Ben Greenfield said he goes 3 weeks on caffeine and 1 week off. I've thought often that I drink too much coffee. This week I decided to go caffeine free. DURING THE FIRST WEEK OF THE LAUNCH OF SHOE RANGER! Am I stupid?

Day three is in the books. Day 1 was tough. I had a head ache at 3pm. Day #2 was easy. On both the sleep at night was incredibly sound.

On Day 1 I was waling the dog early in the morning. The other dog walkers asked me how the website was going. I said "We are launching today". They shook their head and said "How can you be so calm?". "No Caffeine"

Posted by David Jewell at 5:00 AM No comments: