The personal one has been a great success. I feel better today than ever before. I have a great deal many people to thank. My wife for kicking me in the ass to figure it out, my friend Tawnee from Endurance Planet for connecting me to Nourish Balance Thrive and of course the folks at NBT for sorting out my issues. As long as I stay on top of it I should continue to feel great for years to come.

The professional part of my life was not a success but I've learned so much in doing it that I can't feel bad. I started Shoe Ranger with a couple friends. One had helped me build the Shoe Dog at RRS and the other has been a friend and running partner for a long time. We wanted the Shoe Ranger widget to help runners find their next favorite shoe. The widget actually works quite well. But to be honest there was a flaw in the thinking. If you ask a running if they get upset when their favorite shoe is changed by the shoe companies they will tell you yes. But sit back and watch. The majority don't care any more. They move on. They've come to expect change in their shoe and they really understand that every brand is making the same thing. There are some exceptions and it's there where I love to live.

So it's with this news that in the next month or so Shoe Ranger will go off line for good. Simply put it cost to much to maintain.  Sad but true. But as I said I learned a great deal and some of it will be brought to this blog.

I'm sad because I failed but long ago I wrote about how failure leads to success and I plan to make this true. I'm 12 months into a 2 more professional projects that I'm learning immensely about. They are fun, frustrating and super challenging. 6 more months will tell a great deal.

If you've been toiling away at a special project for 18 months or more and it's not giving you any satisfaction it may be good time for a change.

20 Miles on the Legs

Last week we took a break from normal beating training and went hiking. The goal was two things: 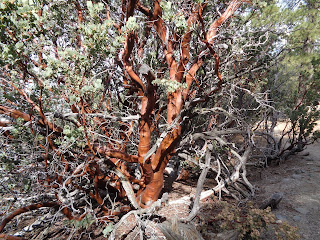 The hike was 20 miles round trip to the top of Mt San Jacinto (slightly over 10,000 feet) and back. The trees on the bottom of the climb were beautiful. 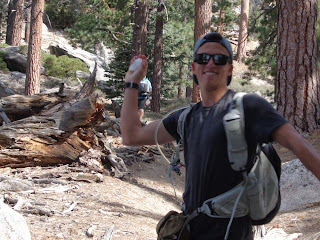 We found snow early in the climb and Marco could not resist. 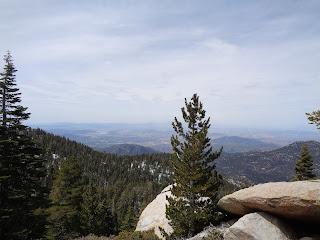 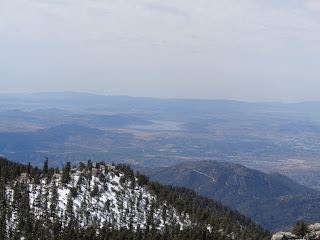 This is one of the more beautiful hikes in Southern California. Views of the Temecula Vallley and Riverside are spectacular! 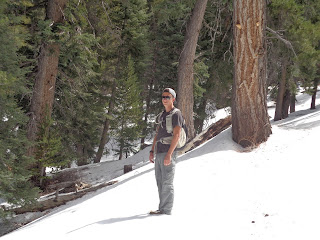 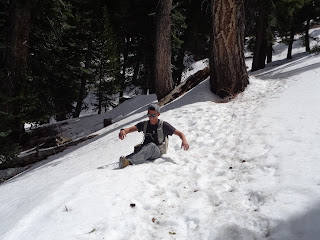 We found lots of snow. In fact most of the top 3.5 miles up and 3.5 miles down was on snow. It wasn't too bad going up. The occasional post hole was more fun than anything. 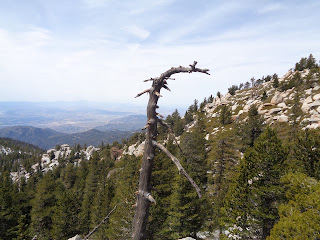 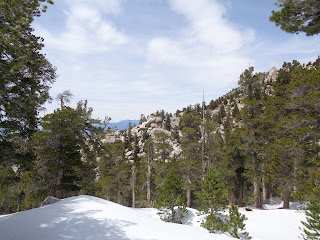 Going down through the snow was a different story. Often we were one slip from sliding 100 feet through rocks and trees. Post holes in the later afternoon soft snow became an annoyance. It seemed to take a great deal more time to get through the snow going down.

Stats
Distance: 20 miles
Time: 10 hours
Elevation Change: 5,000 feet
Reward: The great thing about Southern California is there is almost always an In and Out Burger on the way home.

We broke his feet in with 3 blisters. My legs felt like I ran 20 miles.