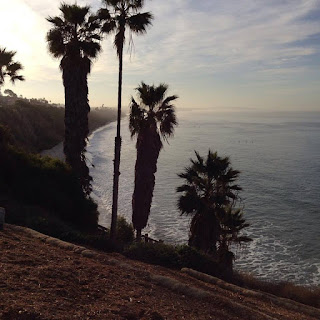 I am Just an Imbecile

I am just a worthless liar.
I am just an imbecile.
I will only complicate you.
Trust in me and fall as well.
I will find a center in you.
I will chew it up and leave
TOOL

I don't remember the first time I heard this passage from the song Sober by Tool. I do remember how thought provoking it was to me. There have been times in my life were this passage truly spoke to me. There are times where I truly wanted to just be this and live with it.

If not for my wife and my son I might actually live this out. The great thing about my life is that Marco wanted to be with me when he saw Tool for the first time. That's simply awesome.
This past Saturday will stay with me for the rest of my life....

5 Things I'm Thankful for on This Thursday 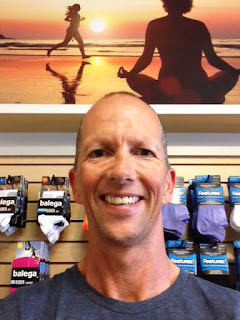 I was in a Starbucks yesterday talking to the two Baristas. They asked about my resolutions and told me there plan. The younger one said" I've made mine but they usually fall away after a month". The older one said "I didn't make any, I don't want to fail".

I work three different jobs. One of them is more passion than job because it doesn't pay to well just yet. I work these three jobs because of one big part of my life our Son Marco. I made a commitment 2 years ago to spend the most quality time with him I could and enjoy his last two years of high school with him.

With that I really only have one resolution with a huge amount of action items.

I want to run once a month with Marco until he ships out to the Marines.