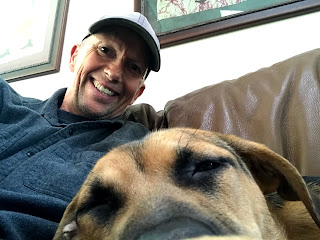 If you are interested in reading the continuation of these ramblings please go to www.freerunspeed.com

The ramblings will continue.

Posted by David Jewell at 3:14 PM No comments: 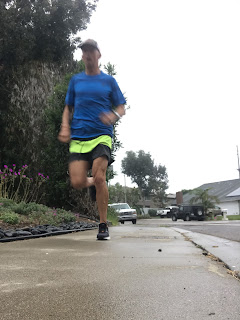 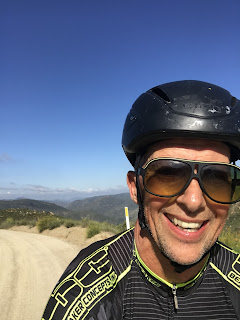 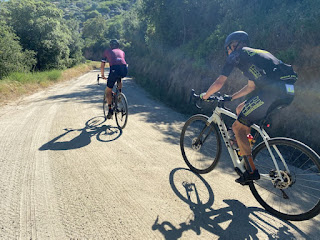 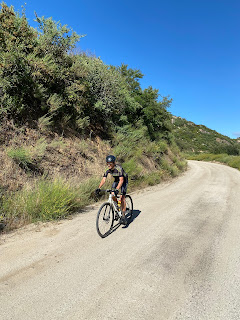 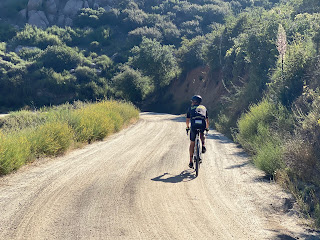 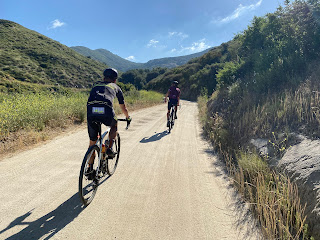 Posted by David Jewell at 3:44 PM No comments: