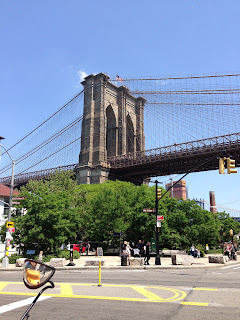 I often get asked about all the flying I do. Have you ever had problems.

I’ll say first off, I’ve been flying since I was 2 years old. I can’t possibly remember every flight but I will say this “I fully trust the pilots and the planes.” I’ve never had any super close calls but I’ve had some very challenging flights.

Posted by David Jewell at 6:21 PM No comments: 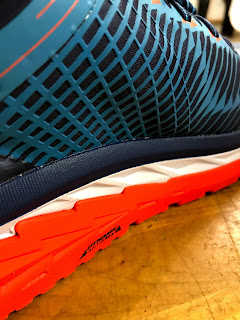 I was a senior in high school and had just started to run. It was winter break and my brother Bob asked me to go for a run with him. It was well below freezing, the wind was blowing and we put parkas on for that run. We talked the entire way which if you knew my brother that was really rare. To get more than two words out of him at any time was rare. He was in his last year of college and the subject of our dscussion was running shoes. He said “It would be so cool or work for Nike”. I thought that was a good idea and made it my dream too! He never did go to work for Nike but I think he did even
better. He bought Nike stock early.

It took me about 6 years from that run to start on my path. This blog is full of stories along the way. I’ve realized the dream and gone way beyond what was ever thought. I work in the running shoe industry and have for most of my adult life. It’s all because of running and virtually every
one close to me in my life that isn’t family is because of running. Well I say that but I met my wife at the Peachtree Road Race Expo so even that is from running.

My work today involves the task of shoe counting. In simple terms I’ve developed a system that allows me to count running shoes anywhere and everywhere. I count them in my sleep. This part of my running life came from a podcast I did on Endurance Planet with Tawnee. We talked Kona Shoe count. A woman at one of the big shoe companies I had met years before heard that podcast and told someone on her staff to find me because they had questions. The question they put before me was “How would you count the NYC Marathon?” I had no idea but said I would test some theories. 2 months later they called me again and I had the answer for them. The girl said “Great, we have 7 races we want you to count next year, how much would that cost?”

It’s more than one client now and it’s a bit more than a shoe count. It’s not easy collecting the data. It takes patience and a stupid commitment of time. The data is simply that, data. The Endurace Planet Podcast was a discussion of why? That’s really what I do, I give the running shoe industry the why. It goes all the way back to the start. Why would two guys put on parkas and go running when most of the neighborhood chose to stay inside that day?

Posted by David Jewell at 9:37 AM No comments: