Running with a Hernia 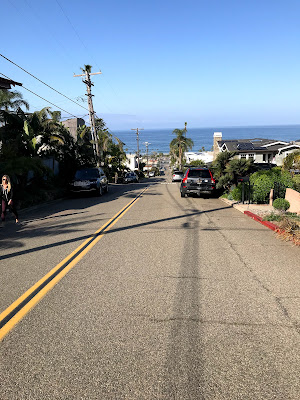 Leading up to the last weekend in February the talk in running was all about shoes. Should there be limits placed on what shoe companies make for the elite runners? Rules put in place for all shoe companies to follow. How much did Nike have a say in those rules? Then finally at the US Olympic Marathon trials Nike gave every entrant a pair of their new approved Nike Alpha Fly Next %.

We are now sitting here on April 21st one day after the scheduled Boston Marathon (since moved to September 14th) and no scheduled running or triathlon races at least until June and probably long after June. The shoe discussion has been replaced by social distancing.

In the world of social distancing my running is actually increasing. I’ve run 31 miles the last two weeks and will probably hit 35 this week. I’m not necessarily trying to run more miles I’m simply running faster these days. I didn’t say running fast just running faster. My 90 minute 10 mile run is now 11 miles. Well Sunday it was only 9.6 miles at that’s party because I the run at 1200 feet of climbing and a hernia.

Yes, on Friday I was out walking the puppy. I was standing on a slight slope in the grass the puppy was running around with her best friend. Somehow they got behind me with me paying much attention. They charged into the back of my legs (when they are charging they are usually tangled up together). They hit me and I fell backwards down the hill. For the rest of Friday and Saturday it kind of felt like I got punched in the gut. I couldn’t remember getting hit in the gut so I ignored it. Sunday after struggling up the hills I took my shirt off and looked down. Their protruding out of my belly button was a hernia. Apparently the impact did it.

I took Monday off, drank a ton of water and pushed the hernia back in. I woke up today with no pain but I called our health provider. They said as long as I wasn’t vomiting or doubling over in pain I could continue my activities. So, I went for a run.